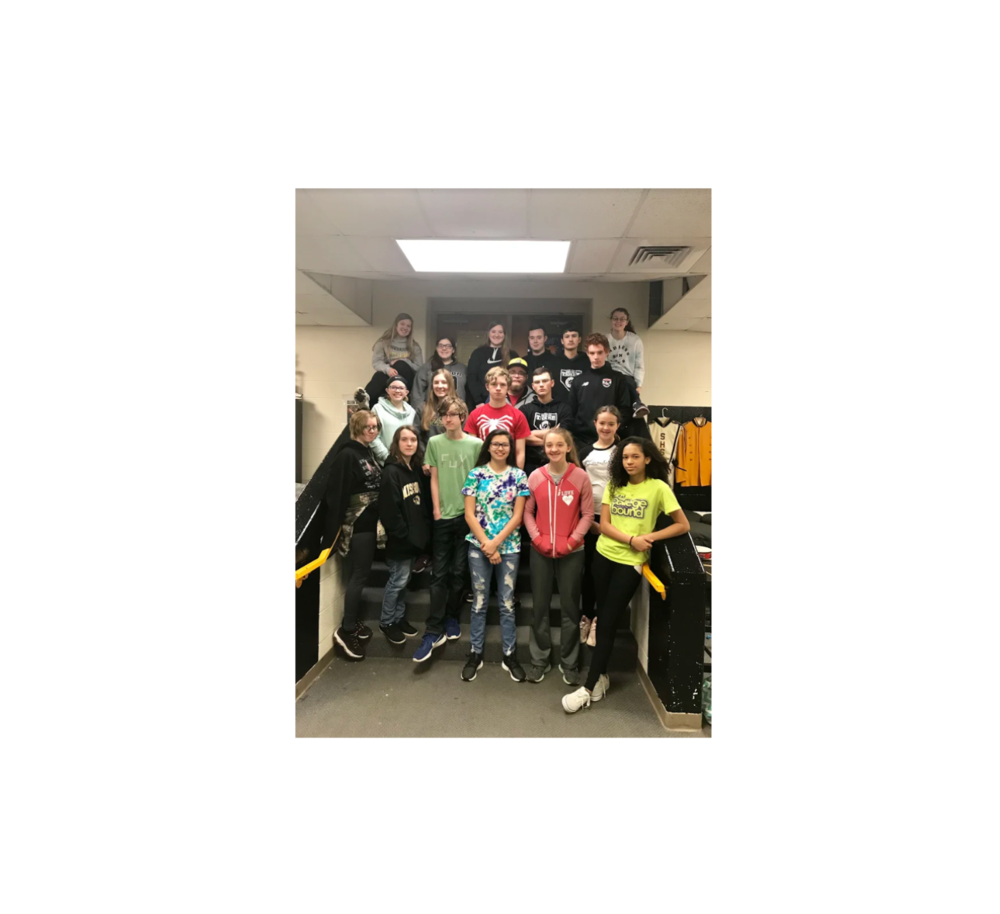 The Smithton High School Concert Band performed at State Festival in Boonville and earned a rating of Outstanding (formerly a 2) overall and an Exemplary (1) in sight reading.

The Percussion Trio of Ethan Bohlen, Matthew Rohr, and Audree Ross earned an Exemplary and will be advancing to State!

Congratulations to the Smithton High School Concert Band and thank you for all of your hard work! 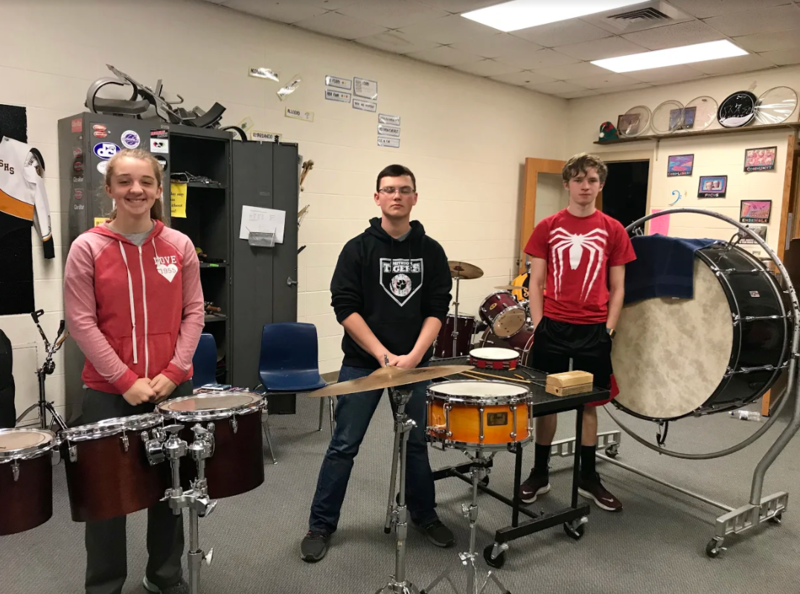